Next Hiloula of the venerated saint RABBI REPHAEL ENKAOUA:

Chief Rabbi, President of the High Rabbinical Court of Morocco and a renowned lawyer throughout North Africa and Israel, Knight of the Legion of Honour, highly esteemed by the French protectorate power as well as by the Moroccan authorities. He is the author of a large number of books of jurisprudence: Qarnè Réèm, legal consultations and decisions; Paâmonè Zahab, on the Shulhan Aroukh and the Hochène Michepat; Séfère Hadad wé-Tèma, writings on the Talmud.

His funeral in Rabat, the capital, was attended by the country's highest personalities. His influence and aura are such that the habits and customs of prayer, until then very discreet, will now be very open. The place where he is buried quickly became a place of pilgrimage also revered by the country's Muslims. 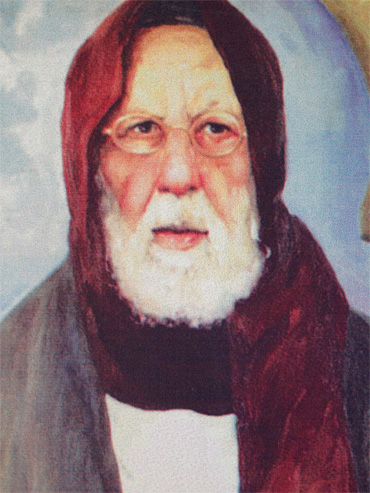